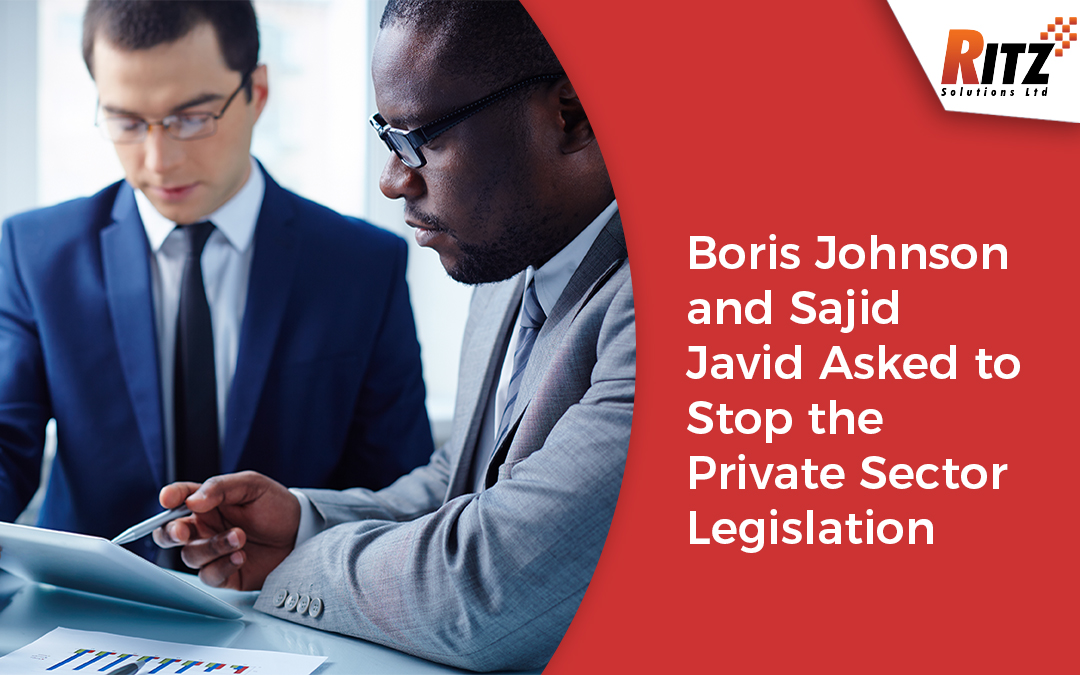 Chancellor Sajid Javid and Prime Minister Boris Johnson are receiving open letters from different organisations. Businesses are requesting them to put an end to the new contractor legislation of the private sector.

In total, 11 groups representing freelancers and contractors in the UK have requested the Chancellor and Prime Minister to suspend the Loan Charge and block the extension of off-payroll in the private sector.

The letter also requests the duo to launch a comprehensive investigation against the HM Revenue and Customers.

According to the letter, so far, the Treasury only listened to the HMRC, an institution that continuously erred and mismanaged with destructive policies. While these policies may have helped in increasing revenue, they have severely damaged the contracting and British business sector.

The letter ended with a new hope that the new leadership, comprising of Boris Johnson and Sajid Javid, can introduce a new approach, with a special focus on providing relief to the contracting sector. Additionally, it is hoped that the industry receives the much-needed help from the government’s institutions, which can give it with the respect it deserves.