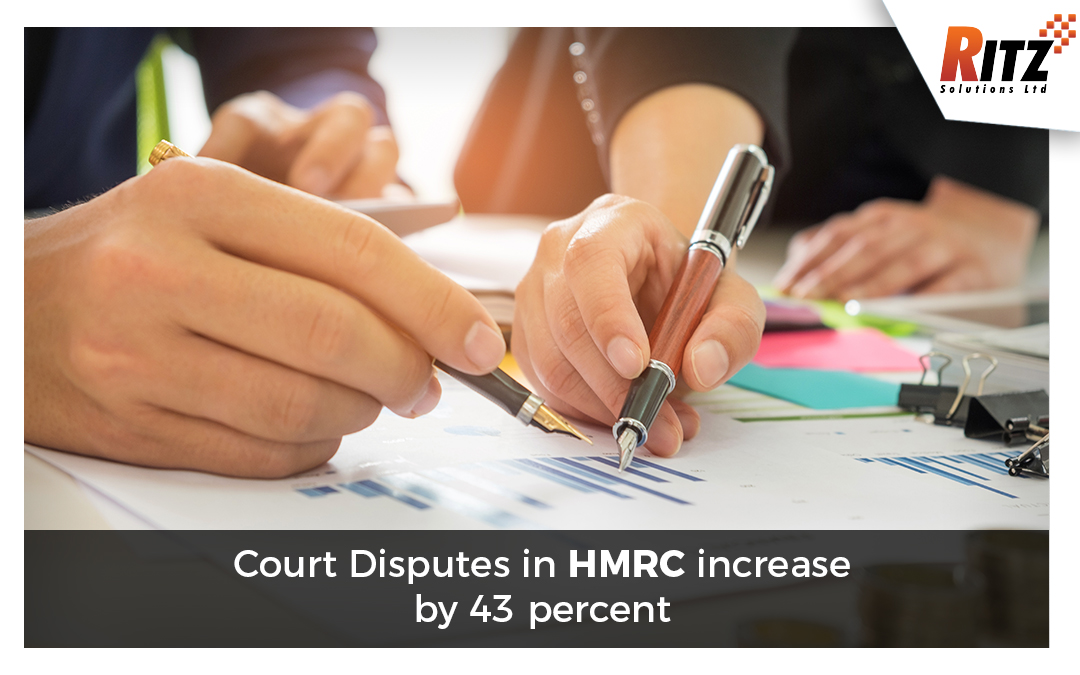 As the taxpayers and contractors refused to bow down to the pressure from the “more aggressive” HMRC, it has resulted in a 40 percent increase in the number of First-tier Tribunal cases (FTT).

In the 2017/18 season, there were 7,377 cases at the First-tier Tribunal, a noticeable increase since the 2015/16 season when there were 5,161, cases. The FTT is a body where individuals appeal to fight against HMRC’s decisions for different tax disputes. Price Bailey—an accountancy firm— illustrated the fact that over the last two years, the disputes between the taxpayers and HMRC have experienced a 43 percent rise. In contrast, the 2016/2017 season only oversaw a 12% surge with 6559 cases.

The firm explained that the taxman began to deal with severe pressure to increase its tax haul. As a consequence, they adopted an inflexible and more aggressive attitude which did not go well with the taxpayers.

Richard Grimster from the firm stated that it was only due to the decisions by the HMRC that the cases begin to pour in and they were assisted because of the Revenue’s data flooding, coupled by improved analysis of it. As a result, he said that “This has provided HMRC with ammunition to challenge many more taxpayers despite having fewer staff.”

Mr. Grimster explained that the vast data access by the taxman helps it to delve deeper into the tax affairs of business or individuals’. As a result, they incur a lower cost to instigate more reviews.

One of the biggest aides for the tax authority is Connect. While Connect struggled with restricted functionality in 2010, the same is not the case today due to having access to overseas accounts data and automation.

Grimster explained that Connect is now a powerful tool which can analyse massive datasets of commercial and personal data in order to find a link between businesses and taxpayers, assets, transactions, and income.  Moreover, it can also run an analysis against bank accounts to verify the authenticity of tax returns. Earlier, such processing used to consume too many resources, particularly due to being time-consuming, however, the taxman’s software is formidable enough to identify any irregularities quickly and pick out those who should undergo an investigation. The firm also suggested that the software assists the taxman’s present enforcement focus: The tax losses which are resulted due to offshore gains and undeclared income is decreased.