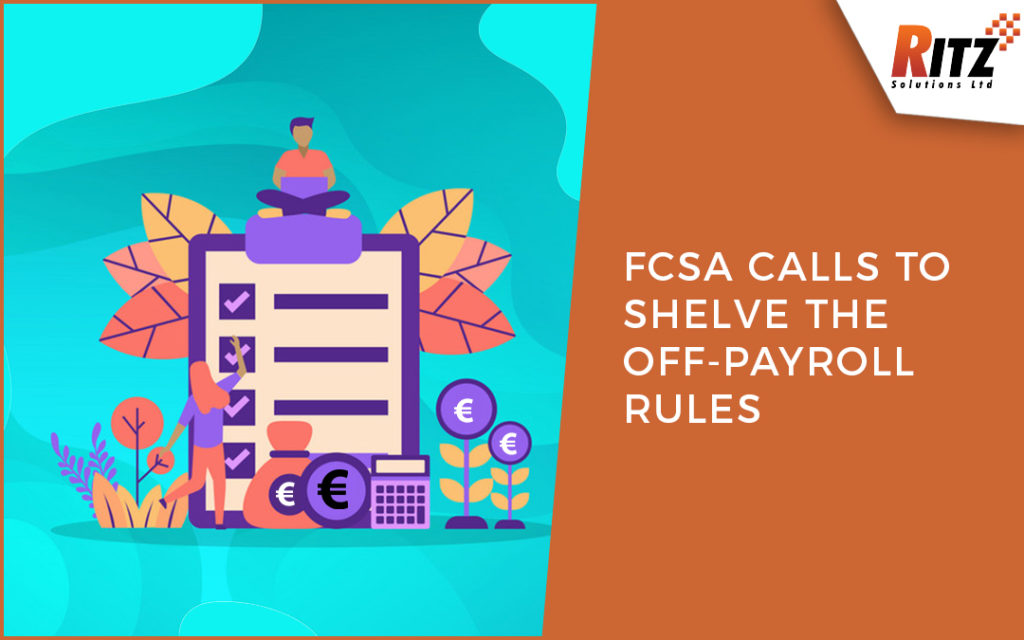 The only way UK plc and UK contracting can save themselves from Brexit’s one-two punch is if the April’s off-payroll rules are delayed by 12 months.

Julia Kermode, who serves as the CEO at the Freelancer and Contractor Services Association, issued this message yesterday. She said that for the enterprise community, there is no better prospect than postponing the rules.

According to FCSA, one out of eight limited company contractors intends to shut down contracting when in April 2020, the off-payroll rules will come into effect.

Here, the double blow comes in the form of the fact that due to Brexit, the business of contractors’ PSC is going to suffer a lot in the first six months before April 2020.

As a result, 13 % of contractors have made up their mind to work outside the UK after the Brexit. Around 12% of contractors are contemplating to shut down their companies completely.

Thus, in light of these findings, Ms. Kermode said that policy makers should take their plight seriously and shelve the IR35 reform for at least 12 months, especially when Brexit’s presence has made things harder for the business community. She added:

“UK plc will not be able to manage this complex rule change, just as scores of their skilled suppliers leave contracting and due to Brexit, even the country.”

It was also unveiled that along with individuals, younger businesses also fear the IR35 reform, reflected by 67% of them thinking to end contracting that was set up in the last five years.

Ed Molyneux, CEO of FreeAgent—a company that collaborated in the study—lamented the continuous ignorance of policy makers who don’t consider the reality that self-employed individuals are not protected by any of the rights that permanent employees are able to benefit from.

He explained that apart from the potential damage that can be inflicted by Brexit on the UK economy, and the operations of their businesses, self-employed people are also forced to deal with the proposed changes that are expected to come up with the off-payroll legislation.