Hammond Asked to Provide Evidence for His Statements 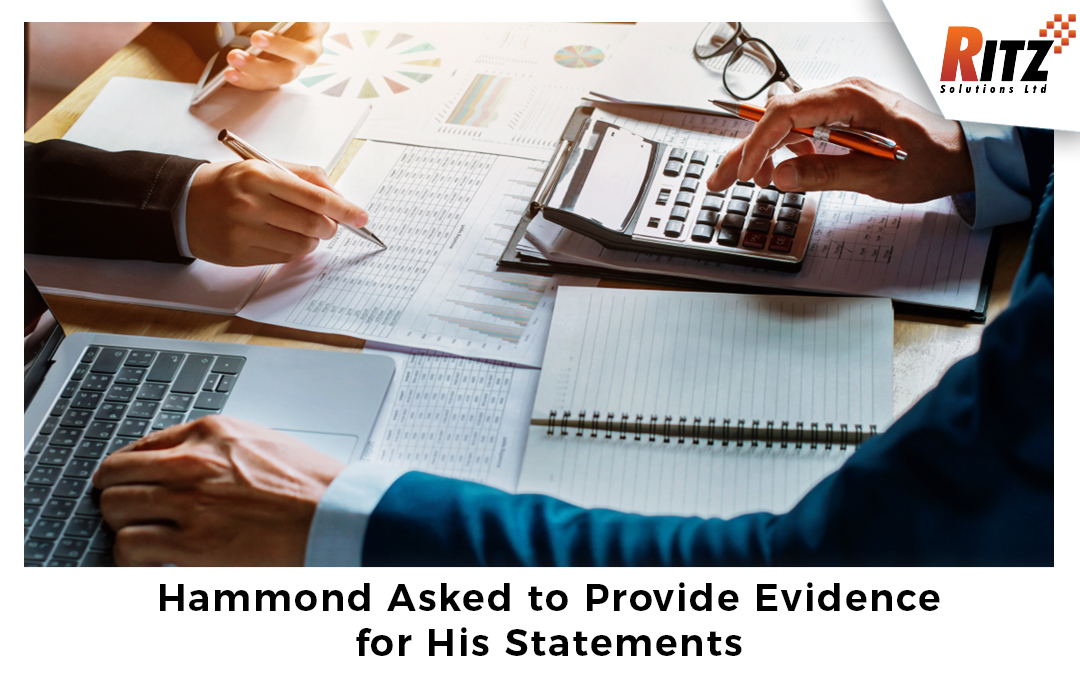 Allegations have been hurled at Philip Hammond that he lied to the MPs regarding his statement that the Loan Charge All Party Parliamentary Group consists of those who actively sold DR (disguised remuneration) schemes.

Therefore, the chancellor faces questions for rectifying evidence which were given by him to the Treasury Select Committee, in the aftermath of his accusation that the scheme promoters of DR schemes use staff from the Loan Charge Action Group.

While writing a letter to Nicky Moran—committee chair and MP—Mr. Hammond is being asked to either present evidence which could support his claim or else he has to ‘correct’ his statement.

Interestingly, this is not the only bold claim from the chancellor; he also said that the Loan Charge taxpayer who—according to the HMRC—committed suicide may have another reason to carry out the deed.

Additionally, while providing the oral evidence for a review of the Spring Statement 2019 committee, he used the same strategy as Mel Stride’s .i.e. he attempted to sound on how the tax bills are the cause of distress for them. He highlighted that the APPG—people who were behind the review—serve a secretariat having those who have admitted the promotion of avoidance schemes. He then raised reservations on the capabilities of the House for working via the APPGs.

In response, the LC APPG replied that they hope that the chancellor intends to rectify the evidence and correct himself.

Ed Davey—the APPG’s chair—was the one to send a letter to Ms. Morgan. He explained that LCAG provided the LC APPG’s secretariat. The APPG officers were the ones to propose this on January 23’s inaugural meeting. He revealed that those who have any kind of past with avoidance schemes were not involved by the secretariat. The website of LCAG revealed that they are a not-for-profit company which was established by three of its founders who are currently dealing with Loan Charge. The accusation of the chancellor comes at a time when a local news outlet alleged that Mr. Stride’s relative is one of those guys who helps HMRC’s targets with the sale of tax insurance. The relative is his father—Melvyn Stride— who runs the company known as Stride Limited and offers tax insurance to only those firms which are selected by the Revenues for enquiries.