HMRC and MPs Fight Over the Suicide Controversy 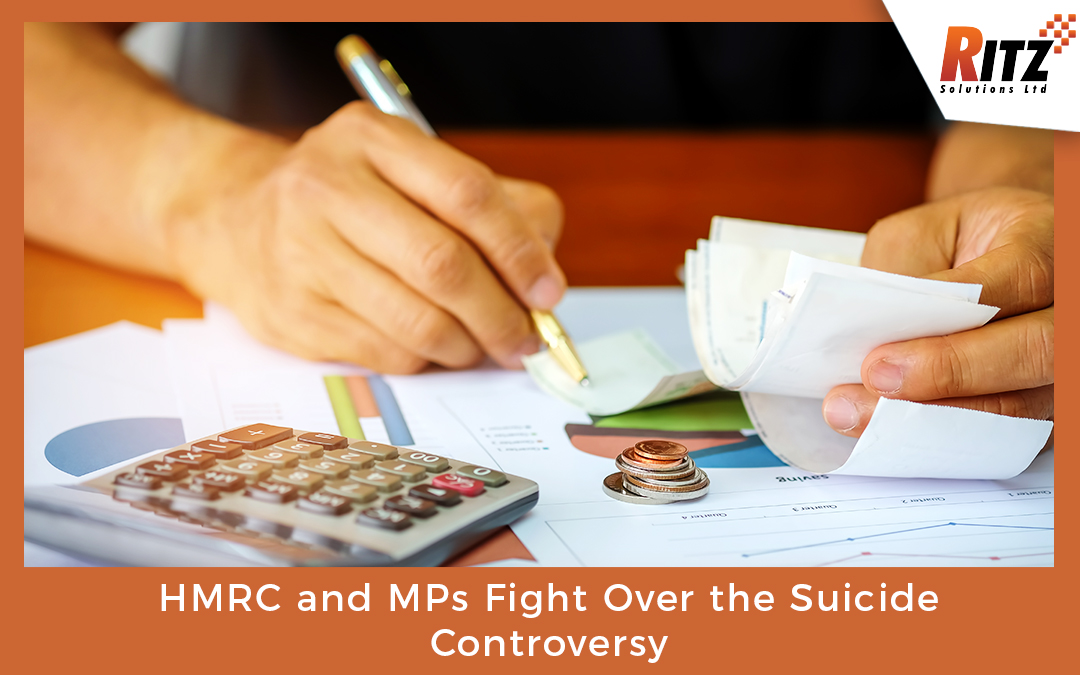 The tax officials are currently at loggerheads with the MPs after they accused that the Loan Charge All Party Parliamentary Group (APPG) did not pass the correct information to the HMRC regarding the suicidal taxpayers. The MPs on other hand have rejected these claims and referred them as ‘disgraceful, misleading, outright lie.’

MPs maintained that there were 70 cases in which individuals agreed to make themselves public to the HMRC as contemplating suicide because of the highly controversial Loan Charge.

According to the MPs, they were respecting an agreement, created in the chancellor Philip Hammond’s presence. Currently, they have written to him for an apology as well as the record correction in the official report of the Treasury.

The report which has reviewed the Loan Charge has attracted major criticisms especially for its accusation on Sir Ed Davey for backtracking on the agreement.

The report stated that “The Chair of the APPG [Sir Ed Davey] had volunteered a commitment, when meeting the Chancellor and the Financial Secretary, that these testimonies would all be provided on the basis that the taxpayers concerned would give their consent for HMRC to respond transparently to the many particular personal tax issues that they raised. Unfortunately, that commitment was not sufficiently met, and none of the submissions have been provided on that basis. The government is therefore not able to respond to the detail of those cases in this report.”

The use of the term ‘sufficient’ could convey that the Treasury could have wanted the HMRC to get explicit consent via writing from all the 70 individuals.

The APPG claimed that on the 8th March, they forwarded 70 written submissions to HMRC’s Ruth Stainer and clarified that that permission was taken from each of the named taxpayers for sharing their cases with the HMRC.

Even if all those 70 individuals granted an explicit permission to the HMRC, it is hard to foresee if their accounts can make a major difference because those who were reached out to were disbelieved.

The Treasury said in its report that when they were able to find the submissions against the records of the HMRC, there are several claims which are not accepted by the HMRC.

Ruth Cadbury, the APPG’s vice-chair, termed the HMRC and HMT to display a callous indifference considering their knowledge about the suicides on the policy.