HMRC Boss Running a Misinformation Campaign on the Loan Charge 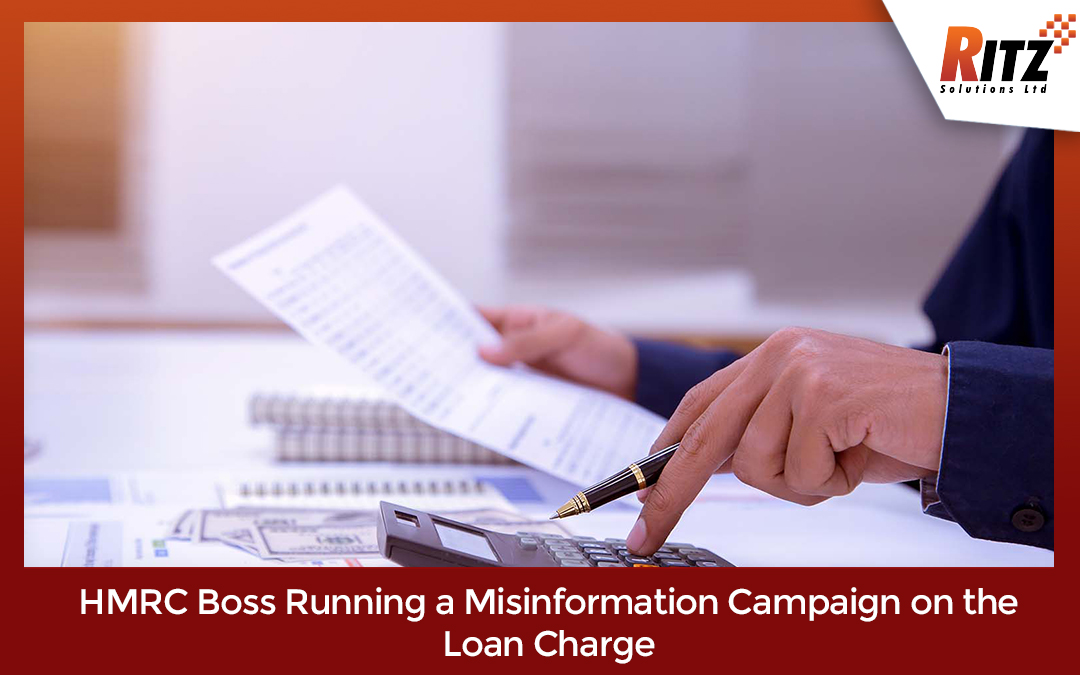 The Loan Charge APPG accused Sir John Thompson—Revenue CEO—for his efforts on running a misinformation campaign which may trick the MPs to delay the loan charge on Friday.

The MPs from the group said that they contacted Mr. Thompson about their concerns for the accuracy of HM Treasury and HMRC’s statements.

According to the group, there had been three instances when Mel Stride rejected to answer when asked about the criminal convictions of the loan scheme promoters by the HMRC.

The APPG revealed that there have been no criminal convictions which are associated with the loan arrangements while talking about the episode in which the minister refused to provide a clear answer during his conversation with the BBC Radio 4.

The cross-party group added that the Treasury and HMRC ministers are constantly releasing incorrect information on the loan charge and in some cases; it seems that there are intentionally doing this to create a false view of the policy’s impact and legality.

According to a tax dispute specialist, the recent headline that ‘HMRC wins £40m battle’ against tax avoidance promoters is not an accurate description of the case. The expert explained that they have only scored a victory for a case that the loan scheme should have been disclosed. However, there is still a lot of ground to cover from approaching a tribunal for the arrangement’s substance and prove whether or not it is avoidance or not.

Hence, Graham Webber, the tax director from the WTT Consulting, opines that they are ‘counting its chickens before they hatch.’ Mr. Webber believes that this case will be misused by the HMRC to present as evidence of action against employers or promoters. In the best-case scenario, it is only an excuse which can allow them with the issuance of APN.

On the other hand, according to HMRC, the court said that Hyrax—the scheme promoters—should have followed the DOTAS for disclosure. This means that the firm has only two options at disposal: provide details for their 1,180 users or receive hefty fines. This is possible because if the HMRC can lawfully prove that a scheme should have come under DOTAS, then they have the power to charge for the NI and tax due along with the penalties covering about 100% of the tax for all of those users who used the scheme to avoid tax.