HMRC Directed to Initiate Investigation over the Loan Charge Suicide 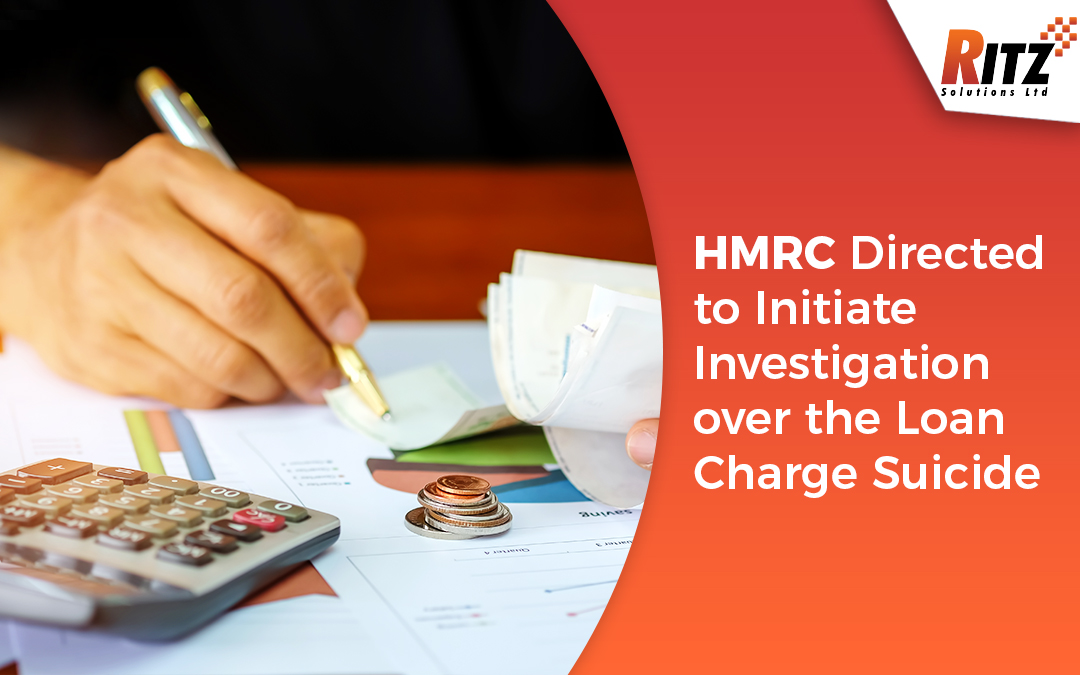 HMRC has been directed to initiate the investigation for the one official suicide of the Loan Charge 2019, though there has been no demand for an independent oversight.

The Independent Office of Police Conduct (IOPC) was the body that gave this recommendation. Earlier, it received information about the suicide of a HMRC customer in March—at that time, the taxman evaded the issue.

The recommendation of an internal investigation from IOPC comes in the aftermath when the body is unable to prove the breach of human right laws. Consequently, outrage was caused by the concerned parties.

A contractor expressed his view on the social media “I tend to do rather well when I get to mark my own homework. If there’s no independence in the investigation, it will be a whitewash, again.”

The LCAG (Loan Charge Action Group) agreed with the contractor’s assessment and stressed that the tragic case requires an independent review or a whitewash is on the cards.

These comments indicate that the review by Treasury is increasingly being viewed as deliberately misinterpreting the charge and “shamefully” ignoring the issues of the taxpayers.

Additionally, Mel Stride MP was a part of a recent debate of the House of Commons debate for the April 2019 tax. When the response of the government was read by him, he was heckled “whitewash”. An official from the IOPC confirmed the existence of the appeals regarding an independent investigation into the matter.

The office stated that the ball was now in the court of the Revenue and they had completed their role to decide if there was any need for an IOPC investigation.

The spokesman from IOPC also stated that “We do not consider Article 2 of the European Convention on Human Rights is engaged as there is no available evidence to suggest HMRC staff knew of a real and immediate threat to the individual’s life, and therefore an investigation by HMRC is appropriate and no IOPC investigation is required.”

When the office was inquired about the possible consequences HMRC may have to face if it is unable to investigate properly, they said that the officials from the tax department had already vowed to carry out the probe and “some learning” was even highlighted. The office plans to maintain oversight when it will review the investigation report of the HMRC after it is completed.