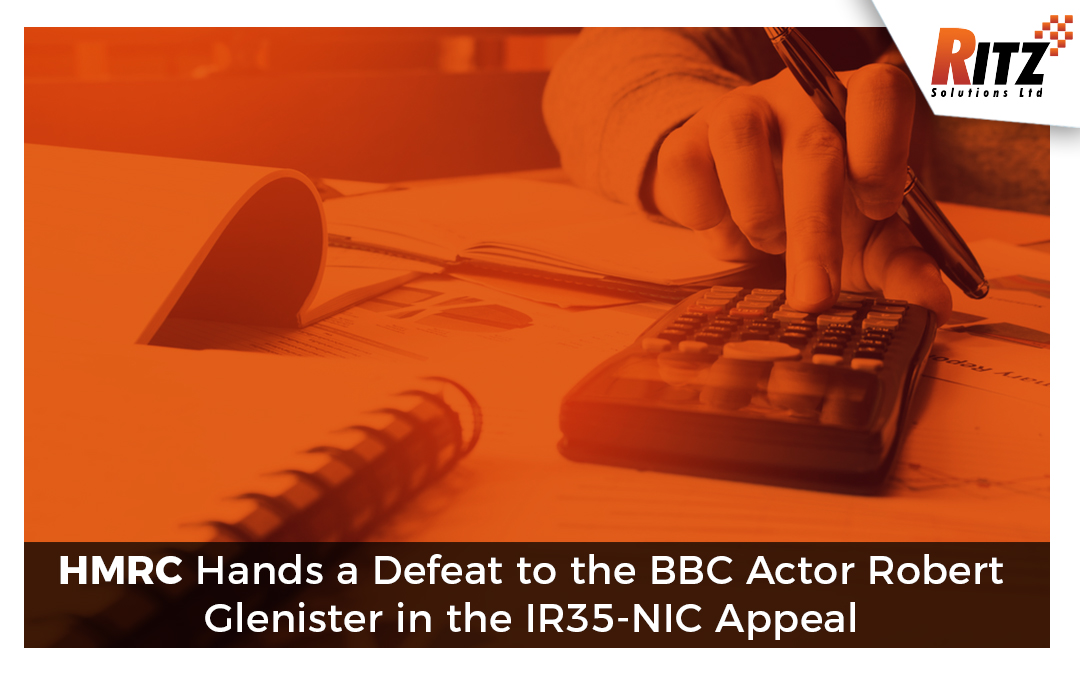 The BBC actor Robert Glenister had to face a defeat for his tax appeal. The actor—who is known for his work in Hustle—now has to contend with a £150k penalty. Experts believe that the over-dependence on a number of weak arguments pertaining to the IR35 was the primary reason the actor was not successful.

Two Upper Tribunal (UT) judges, judge Jonathan Richard and Mr. Justice Henry Carr, in the last month’s tribunal, disagreed with the claim of the actor that his personal service company, Big Bad Wolff Ltd, was not liable to pay HMRC’s quoted figure of £147,547 in NICs.

The judges were quick to dismiss his claim that special NIC rules for actors are exempt from the IR35. For instance, the judges explained that one factor behind the appeal was that that the personal service company “relied on the explanatory note that accompanied the Intermediaries legislation” of 2000.

However, they countered it by highlighting that the explanatory note by IR35 serves merely as the regulations’ ‘generalised precis.’

On a similar note, Glenister’s legal team was highly reliant on those explanatory notes to the Welfare Reform and Pensions Act and appealed against the national insurance contributions bill.

Moreover, the judges shed further light on the appeal’s flaws and referring to arguments which were the “best case” of Glenister’s appeal, they pointed out that the case law which was cited to help the actor was not relevant to the case.

Similarly, they stated, “References to decided cases similarly involved placing undue reliance on isolated passages of decisions that were not concerned with the issue arising in this appeal.”

While referring to the IR-35 NICs, the legal team of Glenister focused on “cannot bear the weight that the company seeks to put on it”. The judges underlined that the regulations’ “potential anomaly” was inadequate to make any noticeable impact.

Surprisingly, among the arguments used against the NICs bill, there was one which had no place in the law. The judgement was quick to emphasise that the company depended on assertions which had no legal foundation.