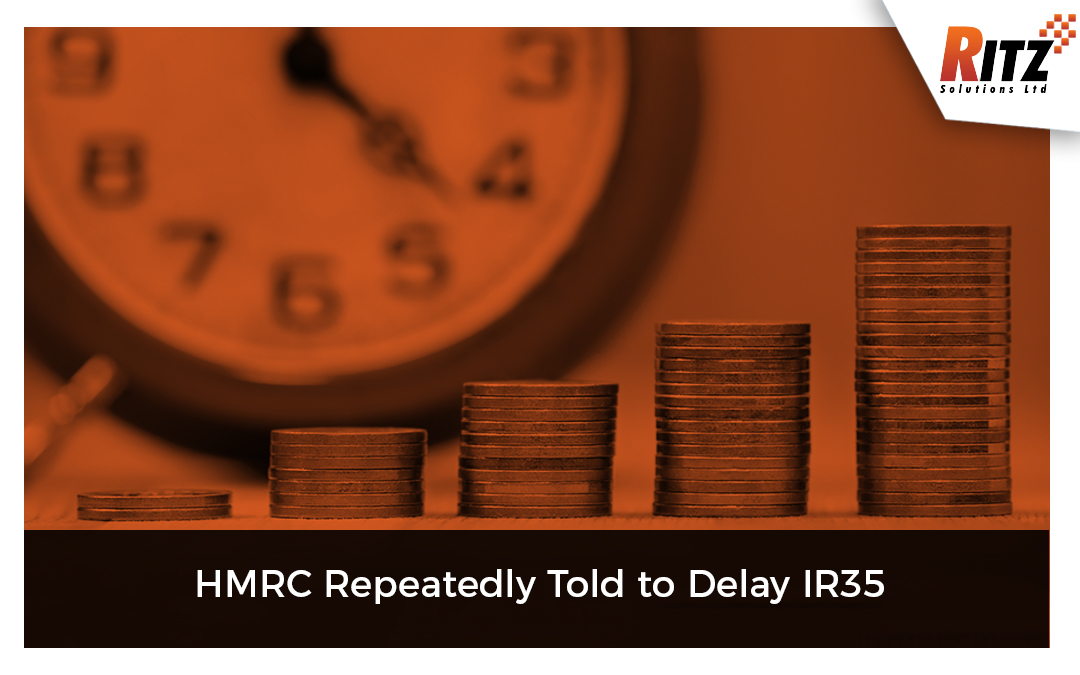 It is expected that October 2019 is going to be the deadline for the CEST’s improvement. According to a chartered tax body, in October the latest version of CEST will be released. Individuals and businesses will then have a six-month time interval for reviewing existing and reviewing contracts.

The Chartered Institution of Taxation believes that if the CEST is improved after a few months, its modifications are going to bed down prior to the final outcome on the IR35 outcome. CIOT expressed hope that CEST may work better to tackle a greater set of scenarios.

The Law Society meanwhile recommended a thorough overhaul of CEST. Interestingly, October 2019 is also making rounds as the month when contractor market confidence is going to be positive after a long period of time. IPSE credits the Brexit decision as to the reason behind this success.

Meanwhile, April 2021, is one more month which has become popular among HMRC’s respondents for the IR35 consultation.

The Institute of Chartered Accountants in England & Wales said that “Go-live [for private sector IR35 reform] should not be before April 2021. April 2020 is too soon. Adequate lead time will be needed if off-payrolling changes are made in the private sector…[due to] operational and system issues that businesses will need to address.”

Andy Chamberlain–the deputy director policy—opined that April 2020 is not a realistic deadline and he also proposed that it should not come in effect before 2021. He was particularly surprised at HMRC’s belief that businesses can prepare within less than a year, especially when HMRC failed in its 20-year struggles to create accurate determinations.

IPSE’s chair Chris Bryce, who was once a contractor, urged the chancellor to cancel this plan and explained that with a one-year delay, everyone could have time to review and reflect.

Bauer & Cottrell—advisors for IR35—verified that businesses of all scales were not ready for this change. Kate Cottrell from the advisory explained that HMRC is in no way ready. Additionally, software developers don’t have any time left while the advisers, accountants and HMRC itself have no idea whether or not this is going to work.

Cottrell further elaborated that judging by the questions from the Revenue in the consultation along with its commentary indicate a major lack of understanding about how the private sector and supply chains work.