How HMRC Came Up With The Loan Charge 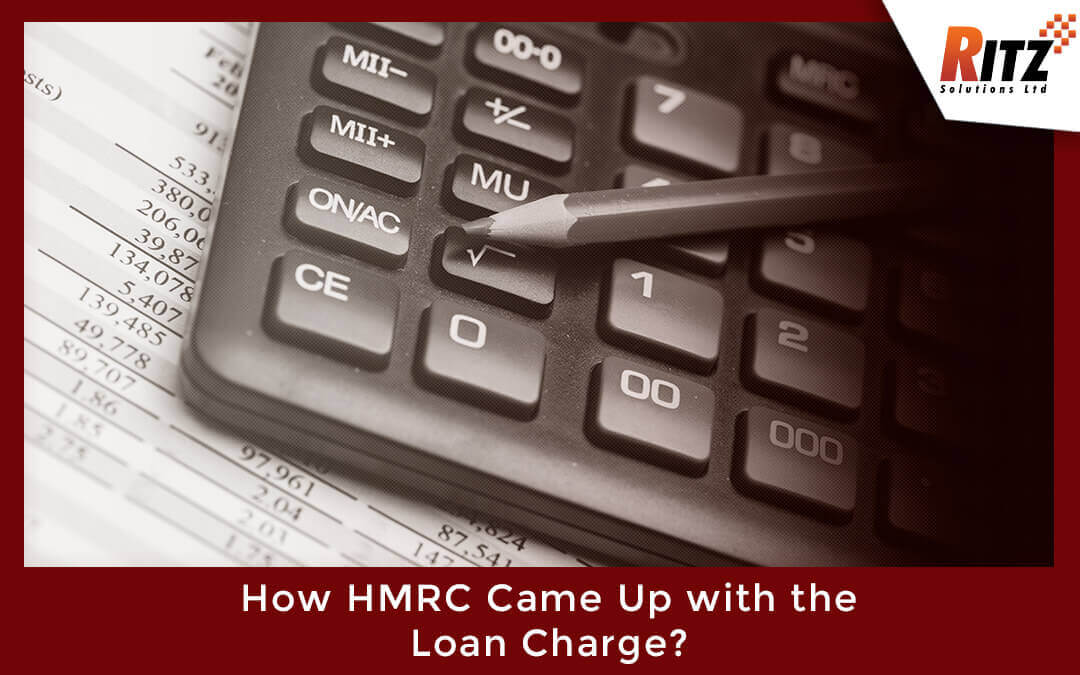 By April 2019, 50,000 taxpayers will have to deal with the Loan Charge who previously failed to process payments for tax on loans as they are now relabelled as earned income.

Two decades ago in 1999, the Chancellor Gordon Brown came up with a plan to manage the loss for tax and NIC. This was a time when employees acted as self-employed contractors and offered their services with the help of PSCs (personal service companies). The idea behind taxing contractors who acted as the engager’s employer was mentioned in the Budget press release number IR35.

Afterwards, the responsibility to pay the extra NIC and tax was shifted to the PSC and was made as a law on the 6th April 2000. Suddenly out of nowhere, an “avoid IR35” industry started receiving support.

Among the solutions to address the IR35 was the idea where an individual worked with an umbrella company and received a small salary in addition to a large loan. Subsequently, the individual could be taxed by having the advantage of having a low-interest or zero loan. This means that the loan’s full value is taxed at the end of the employee where it was written off. Hence, this gave rise to the birth of loan schemes which were then adopted by many contractors.

After August 2006, HMRC began to take note of different loan schemes. This was due to the fact that the DOTAS (disclosure of tax avoidance scheme) rules forced users and promoters of tax avoidance schemes to describe the details of schemes which were used by the taxpayers. After 13 years in 2019, the HMRC was successful in prosecuting a scheme promoter who was found guilty of non-compliance with the rules of DOTAS.

By December 2010, a new law (ITEPA 2003, part 7A) came into effect which was used to address those loans that were offered in the place of different forms for disguised remuneration in terms of the income tax and NIC. However, ultimately, employers were unmoved by the law and continued using the loan schemes.

By 2014, HMRC came up with a fresh power through which it can issue APNs (accelerated payment notices), facilitating it in the collection of disputed tax while ensuring that they do not have to prove whether or not the tax is due in the court.

By 2016, they realized that their decision to use process APNs and tax enquiries for the collection of the tax which was due on a large amount of outstanding loans was ineffective. Hence, they came up with the Loan Charge.