IPSE Clarifies Its Stance on the Loan Charge 2019 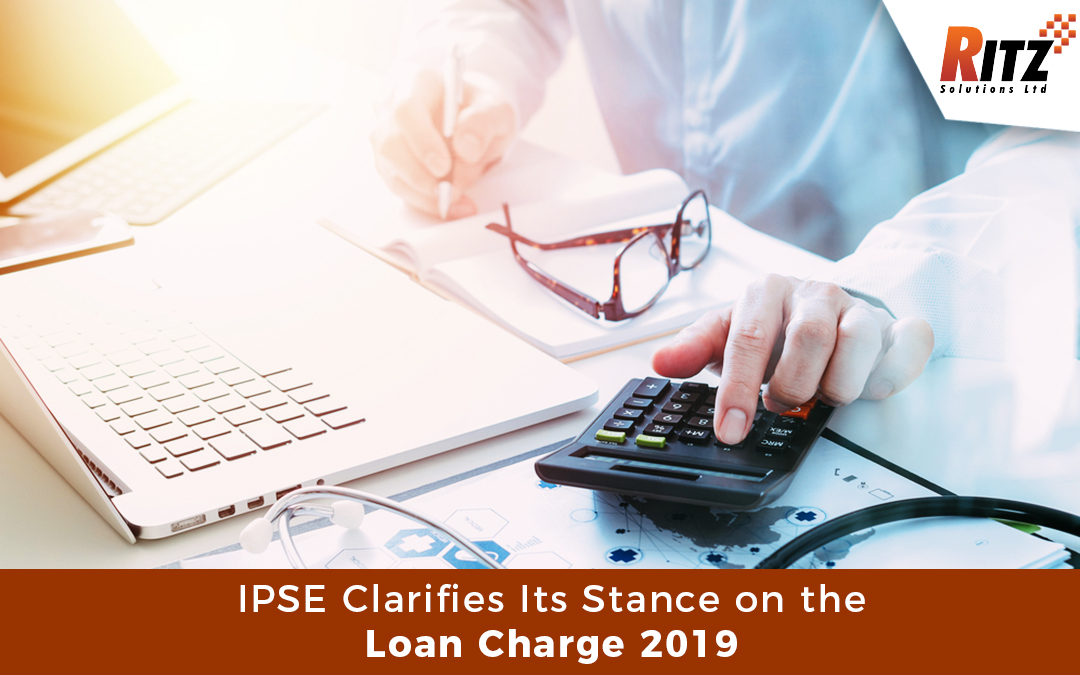 The contract trade group from the UK has put a defence for the allegations which accused them of not doing anything against the Loan Charge 2019.

The IPSE (Association of Independent Professionals and the Self-Employed) maintains that their stance has been resolute and they resisted against the approach of HMRC with the users of schemes along with their opposition to both of the schemes.

Andy Chamberlain from the IPSE maintained that their position on the Loan Charge remains all the same. They have also recommended loan scheme arrangements like Employee Benefit Trusts. Additionally, they have also continuously defied the aggressive and excessive hounding against the scheme users.

This response came against a Twitter message which stated that “You are going to lose numerous members due to your lack of support [regarding] the loan charge.”

Mr. Chamberlain agreed that there is a need for a clear and proper tax system for the freelancers which can work well with the modern regulations and demands of the economy. He explained that similar to another controversial legislation—IR35—the Loan Charge has emerged as one more symptom which represents the confused state of the tax system for the self-employed. Thus, it is necessary for the Government to not shy away from their own responsibility and play their role to solve the matter. The deputy director further blamed the Revenue as their chaotic approach against users who used schemes created far-reaching suffering and hardship. The user who tweeted the messaged claimed to be ex-member of the IPSE. In October, IPSE had concerns over HMRC for their chase of users which “retrospectively” appeared “inconsistent”.