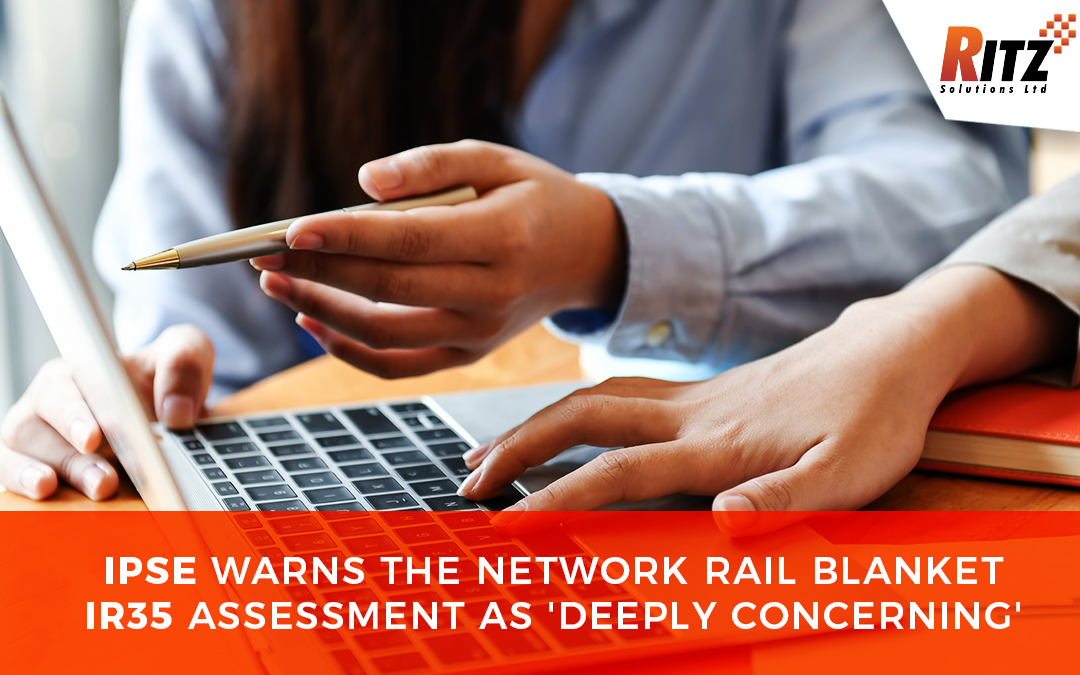 Recently, a ruling by the Network Rail revealed that almost all of their contractors—almost 99 percent—fall inside the scope of IR35. The Association of Independent Professionals and the Self-Employed (IPSE) has referred to this ruling as ‘deeply concerning’.  These events come in the aftermath of a local contractor website’s submission of FOI request.

Andy Chamberlain—the Deputy Director of Policy at IPSE— stated that the “Network Rail’s assessment that 99% of its contractors are caught by the off-payroll rules is deeply concerning. These people will now have to pay tax like employees – without any of the rights.”

He explained that the farcical high ratio poses a lot of questions pertaining to the process of how the assessments are carried out. The admission of Network Rail that roles were categorized and the blanket assessed damages the claims of Treasury that do not corroborate with such claims.

Mr. Chamberlain further revealed that this news has created a number of questions on the employment practices of the Network Rail; therefore if they treat 810 of their individuals like employees, then they should have the relevant status.

He also stated that in order to support the country’s railways infrastructure, flexibility must be provided to the Network Rail with the offer of the specialist contractors. However they have been forced to evaluate them in terms of ‘employed for tax purposes’ due a combination of HMRC pressure, a defeated CEST tool, and an inexplicable series of rules for the status of tax.

Mr. Chamberlain claimed that a number of catastrophic modifications with the IR35 create chaos in the NHS and were the primary reason behind the leave of several skilled contractors. He predicts the occurrence of a similar chain of events here as well while he also forewarned that the worse is yet to come; particularly when the changes in the rules are applied to the private sector after a year. Eventually, Mr. Chamberlain rued that there is no much unclarity in the off-payroll rules that even HMRC has a hard time comprehending it—perhaps this is why their record at the recent tribunals have been so atrocious. In the end, he pleaded to the Treasury Ministers to quickly pause and hear the other side, instead of finalizing on a policy first and then initiating consulting.