June Deadline Awaits BBC to Rectify Its Treatment of Freelancers 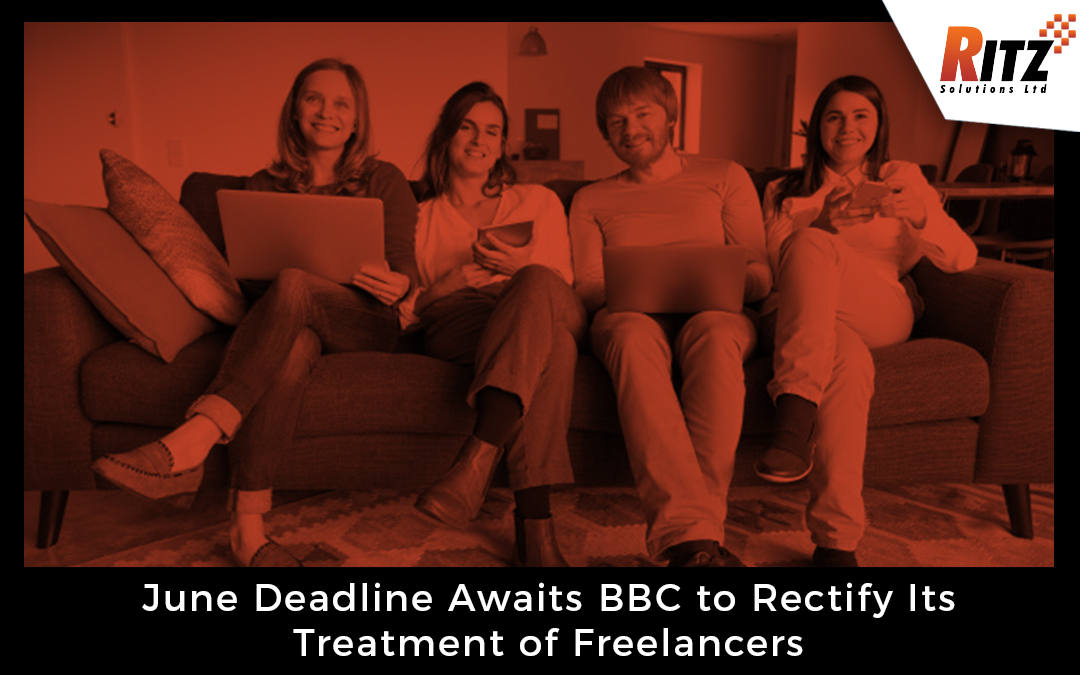 A June 2019 deadline awaits the BBC, they have to explain how its PSC treatment will be corrected. In the past, the attitude of the BBC on the subject was referred to as chaotic, muddled, fractured, shocking, and life-changing for several individuals.

Now, it remains to be seen how the BBC can improve its PSCs arrangements in writing for the next two months. Moreover, it also has to assess how it can make sure that proper governance is emphasised for PSC engagements and other major operational changes.

On a similar note, the responsibility to process the employee benefits losses for individuals who were compelled by the corporation to switch from staff contacts to PSCs is also required.

Lastly, before the expiration of the deadline, the Public Accounts Committee said that the corporation has to explain the progress pertaining to the figure of benefit-stripped individuals that there assessed by it.

The PAC’s MPs were the ones who created this deadline along with the actions BBC must undertake in order to improve the supervision of their freelancers.

Experts have noted that the current mismanagement of PSCs by the BBC has only created financial hardships and misery for hundreds and thousands of freelancers from the BBC’s 60,000 workforce.

Some individuals were provided financial assistance—“low-level” in nature—by the corporation while those having yearly earnings lower than £45,000 can only make use of a personal service company and deal with a probe of the IR35.

Reportedly, almost 300 presenters can face an investigation from the HMRC, as per BBC’s own admission, who were originally in a large group comprising of 800 individuals having their status changed in the aftermath of the 2017 IR35 reforms.

According to the committee, the way how BBC communicated with these presenters was in no way acceptable as the top brass from the public corporation admitted it in the recent questions and answer session.

In August 2017, the BBC started the NI and income tax reductions from the paid workers’ amount while the freelancers of the BBC had to deal with hardship and stress.

During the same period of time, the PAC found out that BBC also began to deduct previously paid tax amounts on the behalf of presenters from April to July 2017.

The MPs stated that “The BBC told us that it had communicated with individuals before deducting tax from their payments, but accepted that its communication ‘had not been personal enough to take into account this complex transition period.”