LCAG Believes That HMRC Knew Of the Suicide Contemplation 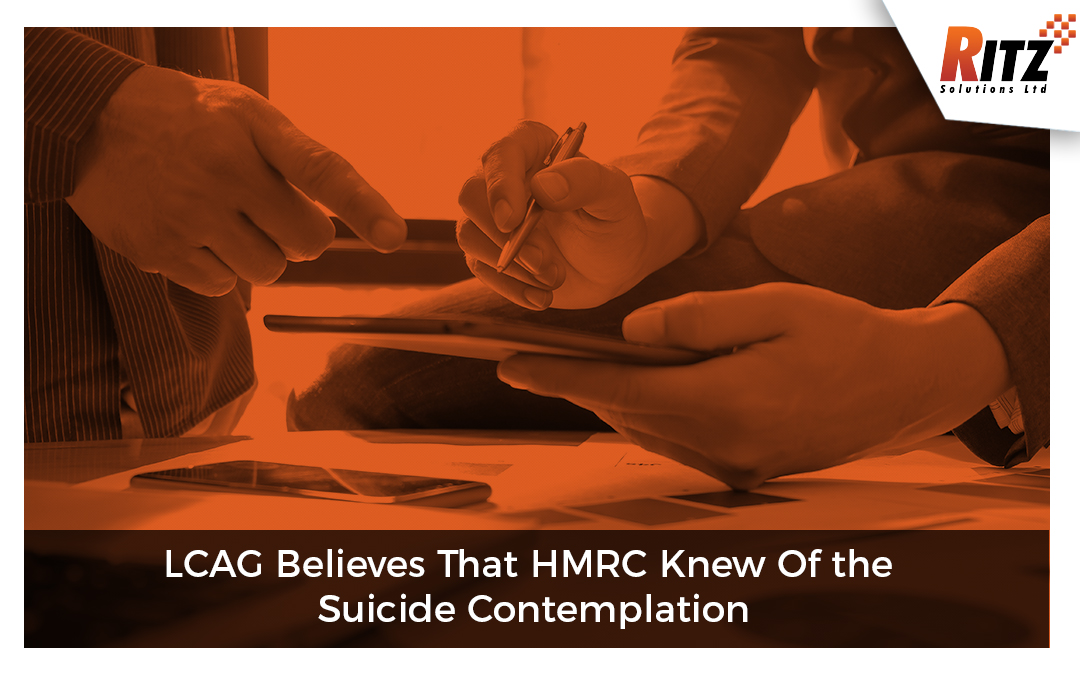 Questions are being raised about a recent finding which shows that there is no clear-cut evidence that the HMRC had prior knowledge about a customer who was planning suicide. This volunteer group, which is associated with the LCAG, publicly stated that it does not believe in the claims of IOPC and referred to them as “absolute lie.”

Out of almost 900 submissions which were received by the Loan Charge All Party Parliamentary Group, 60 of the loan charge individuals admitted that they battled suicidal thoughts.

However, the taxman has clearly denied the acknowledgment of the report by the APPG despite the fact that the suicide submissions called for them to be public.

While there are debates on the authenticity of the letter, the Treasury explained that many submissions consisted of certain words and asked for non-disclosures, while the statement by the LCAG clearly reflects their initial grievances with the investigation by the IOPC.

After an individual who HMRC investigated and went on to commit suicide, the IOPC received the news and concluded that the investigation needed to come up with a proper conclusion.

However, the body put out a recommendation for providing an internal investigation for the HMRC where it was declared that “there is no available evidence to suggest HMRC staff knew of a real and immediate threat to the individual’s life.” The LCAG has its concerns over the IOPC’s following findings.

According to the LCAG, the loan charge affected around 100,000 people. They disagree about the estimations of HMRC that merely 50,000 people are affected. Therefore, it is entirely possible that more characters may lose their lives in the future while HMRC is entirely aware of these developments.

When the IOPC was inquired about their reaction, they recommended that the taxman can initiate the investigation regarding the HMRC customer who made headlines for committing suicide. However, they refused to offer a response and replied that they were merely attempting to consider the wishes of the affected individuals’ family.

There is another advisory that has its opinions evaluated after they said that HMRC provides a great deal of flexibility to customers conveying settlement. According to MPs. The new evidence represents otherwise. As they stated that,

“We’ve been sent more evidence to show the intransigence and unreasonableness of HMRC regarding ‘settlements’ to people facing the loan charge.