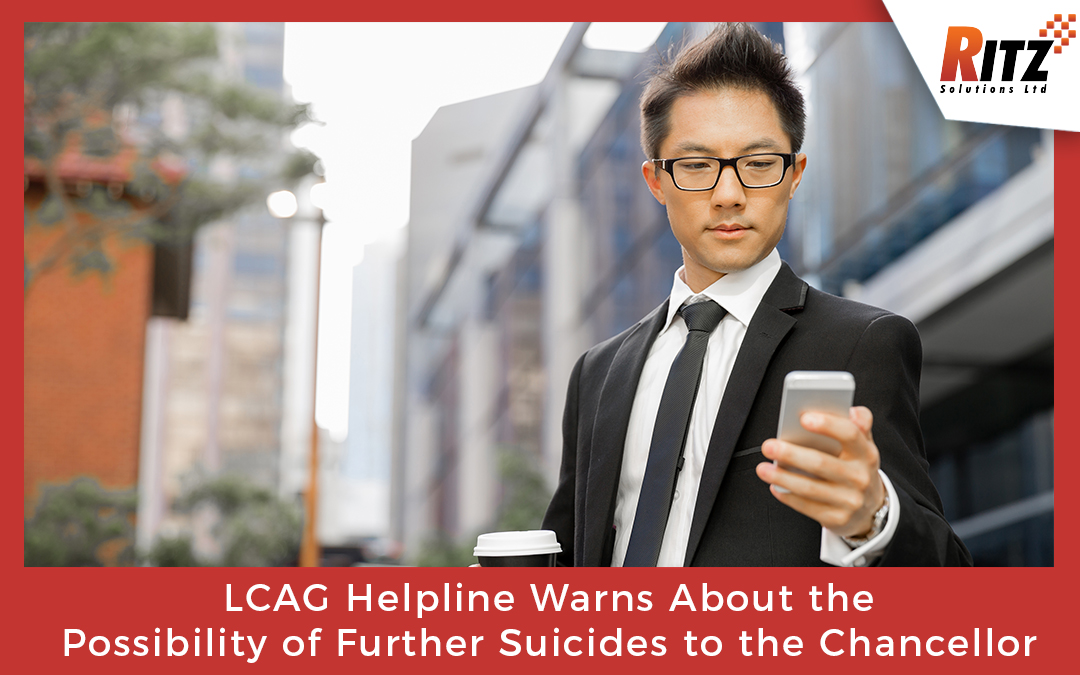 The LCAG Helpline, which was created to stop suicides triggered by the April tax, has revealed some frightening insights. They say that around five contractors are close to committing suicides because of the Loan Charge 2019.

The LCAG Helpline penned a letter to Sajid Javid and warned that after six cases, the number of suicides induced by the Loan Charge could exceed double figures. This is why it is suggested that HM Treasury impose an emergency executive order to handle the crisis. This order must have the authority for suspending the deadline of the Loan Charge.

MPs from the Loan Charge All Party Parliamentary Group have expressed worry over the contents of the helpline letter. They claim that HMRC received suicide warnings since the middle of 2018, but did not do much. Now the ball is in the court of Jesse Norman and Sajid Javid; they can suspend the controversial reform and saves lives.

Recently, HMRC acknowledged that large tax bills could make things harder for those who get them. They replied with this response to an appeal from the affected families of the loan charge contractors. HMRC is strictly looking into the types of support that can help such worried individuals. The support will also come from a team of experts that can guide those in need. They will connect them with services from Samaritans, Mind, and other prominent names.

These steps have been praised by the Loan Charge APPG, who recommended them for showing sympathy. They now want the HMRC to go for an independent review, and suspense the LC activities.

While HMRC talked about having sympathy for contractors, LCAG believes that their families should be sympathised in a similar manner. If nothing is done right now, then it is certainly going to increase suicides created by the Loan Charge.

While forwarding their case to Mr. Javid, LCAG was quick to mention that they do not expect a response from Mr. Javid. Instead, they are taking their time and are anxiously waiting for the right announcement. According to LCAG, it was their conscience and the public interest that pressurised them to raise these concerns. They expressed dissatisfaction at the lack of empathy from the HM Treasury, especially their inability to look for the red flags.

Sir Amyas Morse, tasked to lead an independent Loan Charge review, has also received a copy of this letter.