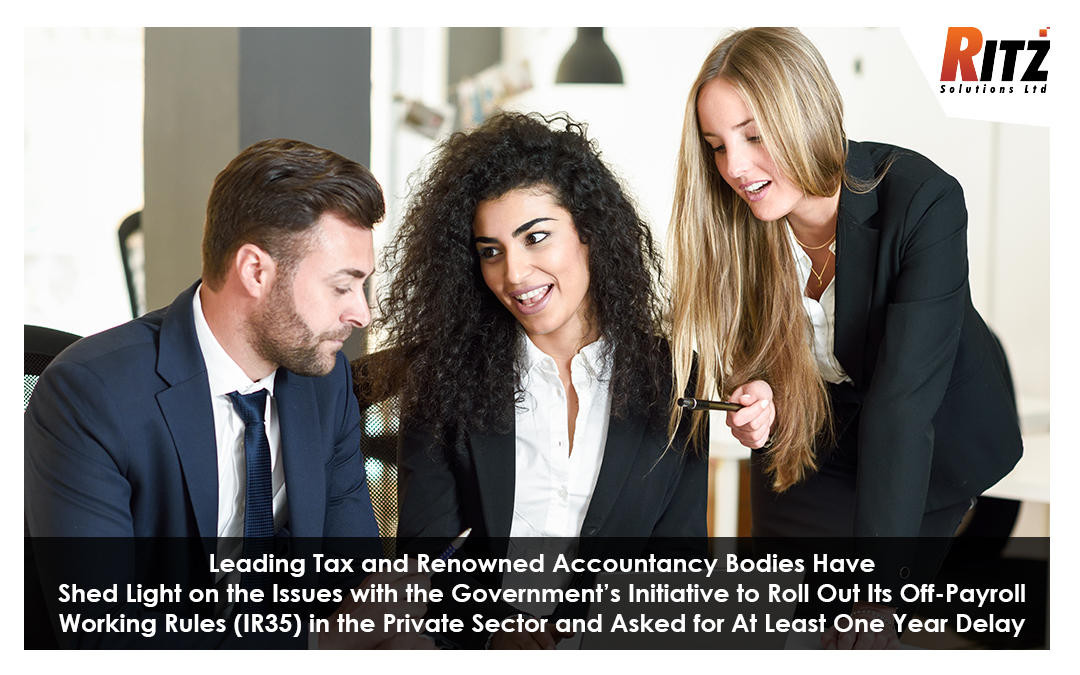 The ICAEW, the CIOT, and the ACCA raised issues regarding arrangements’ complexity, a short period of time to prepare before the changes come into effect and the CEST’s highly-controversial performance as an assessment tool by workers and businesses to assess an engagement’s employment status.

Meanwhile, it was proposed by the government that the tax treatment in the private sector regarding the off-payroll can be modified after April 2020; implementing the same changes that were introduced in 2017 for the public sector. During the off-payroll working rules’ 2020 consultation, HMRC received a wide range of responses, offering the government something to contemplate for the time being.

The ICAEW provided an official submission to the consultation in which they were concerned about a number of issues regarding the current proposals. They warned that if the matter is not handled properly, then it can create an air of confusion around the off-payroll working rules. The primary points were the following.

ACCA on the other hand has also asked the government to postpone these rule modifications and undertake steps that can reassure the contractors for the tax status.