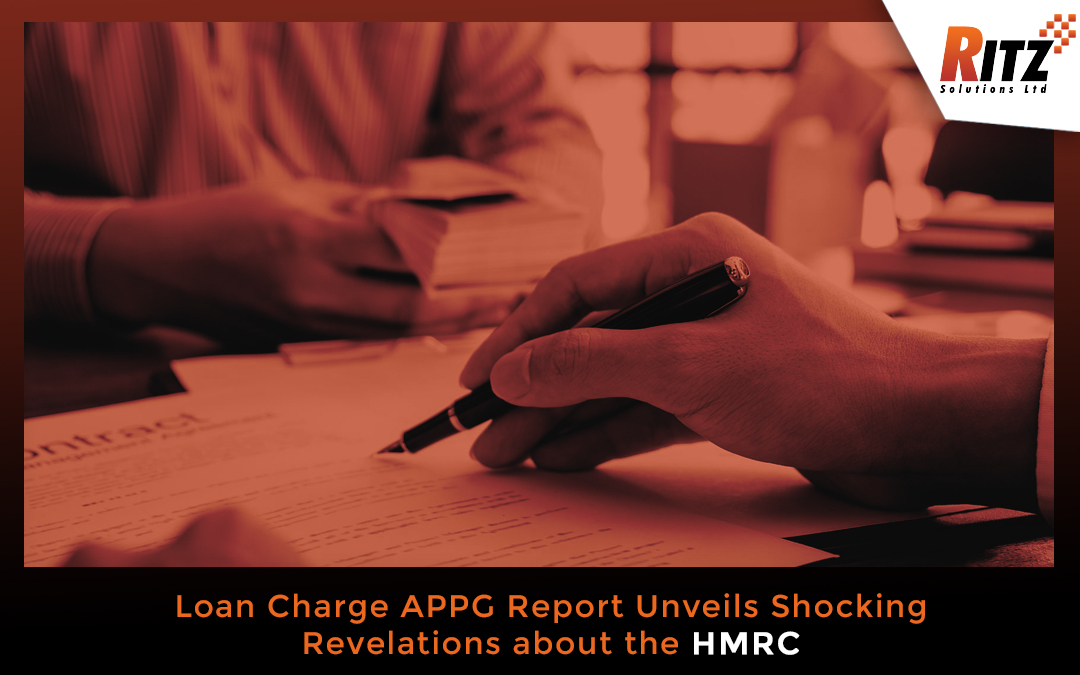 The LC APPG (Loan Charge All Party Parliamentary Group) has publicly released its Charge Inquiry report, putting forward a scathing review of the HMRC’s proceedings for the enforcement of its legislation. The APPG has accused the taxman of using the legislation to hide its own tracks.

The APPG compiled a 91-page report. Some of its main points are as follows:

The report ended with a conclusion that there was a need of a new leadership in the HMRC ranks which can help in the restoration of public trust along with the Parliamentarians’ trust. The conclusion was preceded by a call for an independent investigation which can review the conduct of the tax pertaining to the Loan Charge.

Ruth Cadbury—the LC APPG’s Vice-Chair—explained that they received evidence which openly discloses the truth behind the Loan Charge, what damage it can inflict on people, and how the Treasury and the HMRC mislead the people. She termed the approach of the HMRC and ministers for painting a false picture of the Loan Charge as a ‘disgrace’ and even called for an investigation on it.

Among the other contents of the report, there were 900 written submissions as evidence, two sessions of oral evidences, and a survey which included insights from the affected individuals, 1768 of them. A week before the report’s release, the Treasury received ample criticism for its own report, which was referred by the LC APPG as “a cynical and misleading attempt at justification of an unjust policy.”

The LC APPG also pointed out that, through their misinformation campaign, the Treasury and the HMRC broke both the Ministerial Code and the Civil Service Code.

HMRC is being criticised for treating taxpayers harshly as it faces allegations of using bullying as one of the techniques to force the taxpayers into settlements. According to the survey, almost 98% respondents revealed that HMRC’s conduct made them feel criminalised.

The report also highlighted how the taxman abused the rules in a systematic way while it also failed in offering explanation about the right of taxpayers for seeking closure.