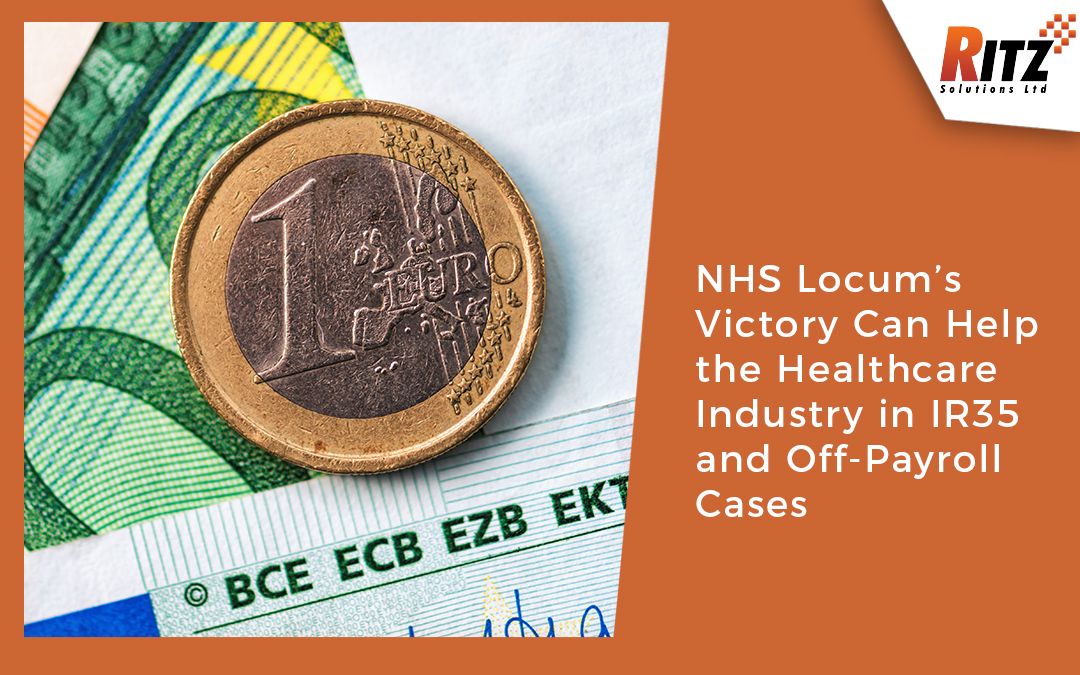 An NHS locum has decided to lock horns with the tax authorities. He has taken action against the IR35 tax tribunal judgment at the UT (Upper Tribunal). Experts believe that this case can set a unique, helpful precedent and may go on to help those healthcare locums who have been stuck with the Off-Payroll and IR35 rules.

Some time ago, in July, George Mantides, the consultant urologist, faced a split decision. He appealed against HMRC’s tax bills for a couple of engagement in 2013 when the taxman assessed that he fell in the scope of IR35.

Mr. Mantides refused to enlist any legal representation for the FTT (First-Tier Tribunal). Still, for one of his contracts, he met with success when he was able to overturn his IR35 status.  The IHPA (Independent Health Professionals’ Association) is also actively supporting him. Now, he has plans to challenge the second engagement – an outcome that has is being waited patiently by the healthcare industry.

If the tax bill is to be considered based on its sum, it does not amount much in comparison to the possible repercussions that the healthcare sector can face in the bigger picture. A lot of members belonging to this industry have been relentlessly chased by the HMRC and had to rely on improper employment arrangement, thanks to the NHS trusts.

Mantides first win challenged the evaluation of HMRC for one of the two FTT contracts. However, the victory for challenging the lost UT case can be a lot more useful and revolutionizing. It can lead the way for setting a precedent which can affect how the locums are treated in terms of tax-related matters. More importantly, it can weaken the role-based blanketing techniques which have been promoted by the HMRC in the public sector.

It has been a while since locums have been uncertain about their employment statuses. It began when the Off-Payroll rules came to effect in the public sector. By October 2018, matters worsened and NHS Trusts were tempted by the taxman to blanket evaluate locums, making them “inside IR35”.

A lot of locum nurses were forced to deal with the adverse effects of blanket assessments when their NI (National Insurance) was deducted. Therefore, the net income of nurses has decreased by almost a third. Thus, long-distance assignments are not feasible for them anymore.