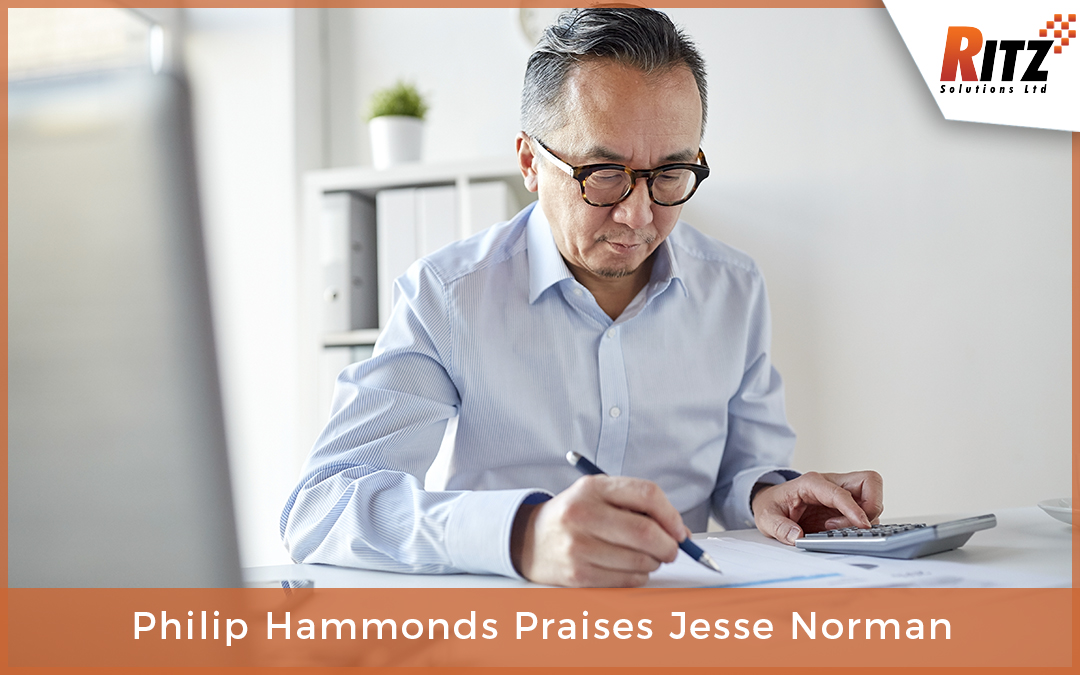 For his introductory Treasury Questions, Jesse Norman chose to answer queries related to the Loan Charge 2019. The move brought him under fire from the MPs; however, Philip Hammond appreciated him with a “well done” gesture.

On the other hand, cross-party MPs that are part of the Loan Charge All Party Parliamentary Group, referred the answers of Mr. Norman as “sad”, “shocking”, and “appalling”, and called his behaviour as “callous”.

It also seemed from the minister’s answers that he was using personal attacks; for instance, when he blamed Justine Greening MP that she misstated the case as she opined that taxpayers were “mis-sold” products.

On a similar note, Mr. Norman hinted towards the hypocrisy of David Davis MP who once chaired the Public Accounts Committee. In response, the Loan Charge APPG published the following message on Twitter.

“Shocking to see Jesse Norman respond to David Davis’s question about known loan charge suicides by first ignoring the question, and secondly trying to embarrass him into backing it due to being a member of the PAC.”

Moreover, Mr. Norman did not spare other MPs whose questions he initially grouped together and continued with his ‘support HMRC’ rhetoric.

Jamie Stone MP opined that the Loan Charge trapped innocent people. Mr. Norman deflected that “he should be protective of the tax bases more widely” while discussing the Loan Charge. He further added that Mr. Stone must clarify that how so many people have been engaged in this exploitation to avoid tax. As a result, the potential sum payable is £3billion.

However, the APPG is not too trustful of this figure and instead believes that the actual figure is close to £0.8 billion. They were also concerned about Mr. Norman maintaining the same “untrue statements” that are synonymous with the HMT.

There are also other figures from Mr. Norman that have either been rejected or they had a different context. Some of these include ‘six individuals arrested on suspicion of promoting fraudulent loan charge arrangements’ and “100 promoters under civil enquiry”.

Even, the Conservatives’ Mr. Davis’ tragic figures were either ignored or overlooked by Treasury’s new financial secretary. Mr. Davis referred to four suicides that occurred due to the Loan Charge. He asked the minister to reveal the views of Treasury in terms of their policy impact on the mental health of the affected parties.