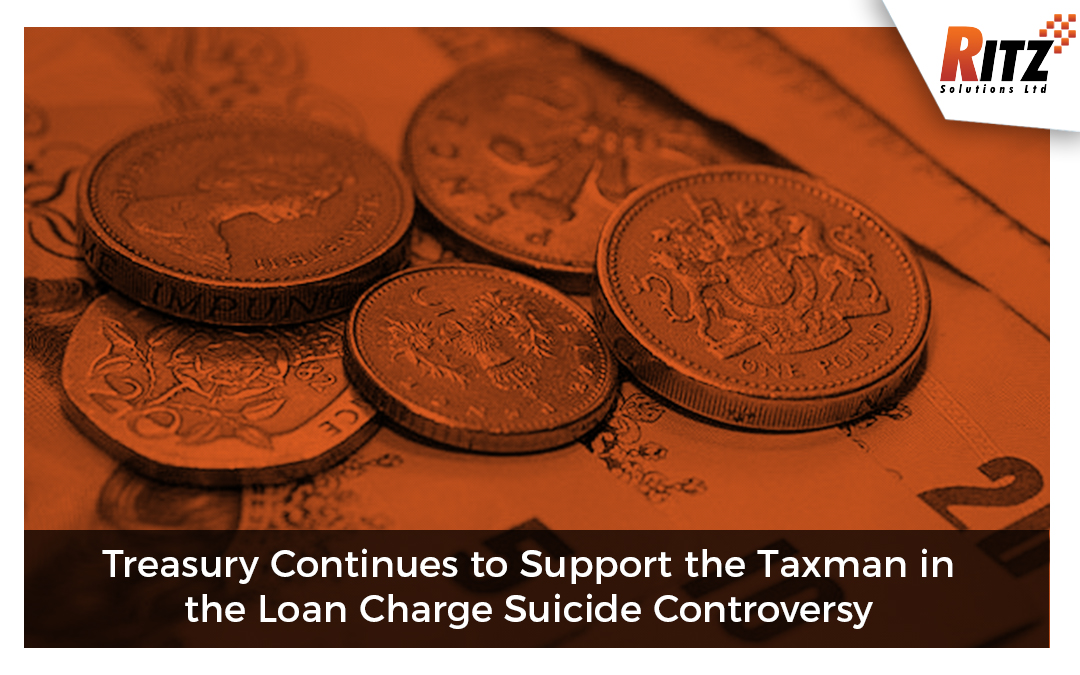 The Treasury continues to support HMRC in the suicide case controversy. According to the Treasury, the Loan Charge All Party Parliamentary Group did not send enough consent pertaining to cases of those taxpayers who are considering committing suicide due to the April tax.

When they were reached, the officials maintained that the 70 submissions where were provided by the APPG did not have ‘sufficient’ consent. In response, the MPs have dismissed this claim and referred to it as a ‘barefaced lie.’

A spokesman from the Treasury stated that the APPG failed to deliver the required consent level and said that “That is the only point we made about the submissions.” The spokesman explained that in many submissions there were defined instructions from the HMRC which directed the customers requesting the confidentiality of their information and avoid sharing it.

There were also some submissions in which the customer asked the taxman explicitly for not sharing their identity and other details. The Treasury added that for all the submissions, they required specific written permission which was ultimately not given to them.

This development has come at a time when the HMRC’s CEO John Thompson publicly stated that he knew of the contractor who committed suicide due to the loan charge while earlier, he had expressed a lack of information on the matter.

The Loan APPG stated that following the earlier puzzling rejection from Sir John Thompson, HMRC has admitted that they were aware and have reported the suicide of an individual who is dealing with the Loan Charge. Their continuous refusal to postpone this life threatening policy has led the APPG to refer their attitude as ‘reckless and callous’. The APPG also directed criticism at Mel Stride. Mr. Stride has claimed that he was disturbed and upset by the suicide case. However, the cross-party group claims that in the last June, they warned both the HMRC and the minister about people who were committing suicide because of the loan charge.