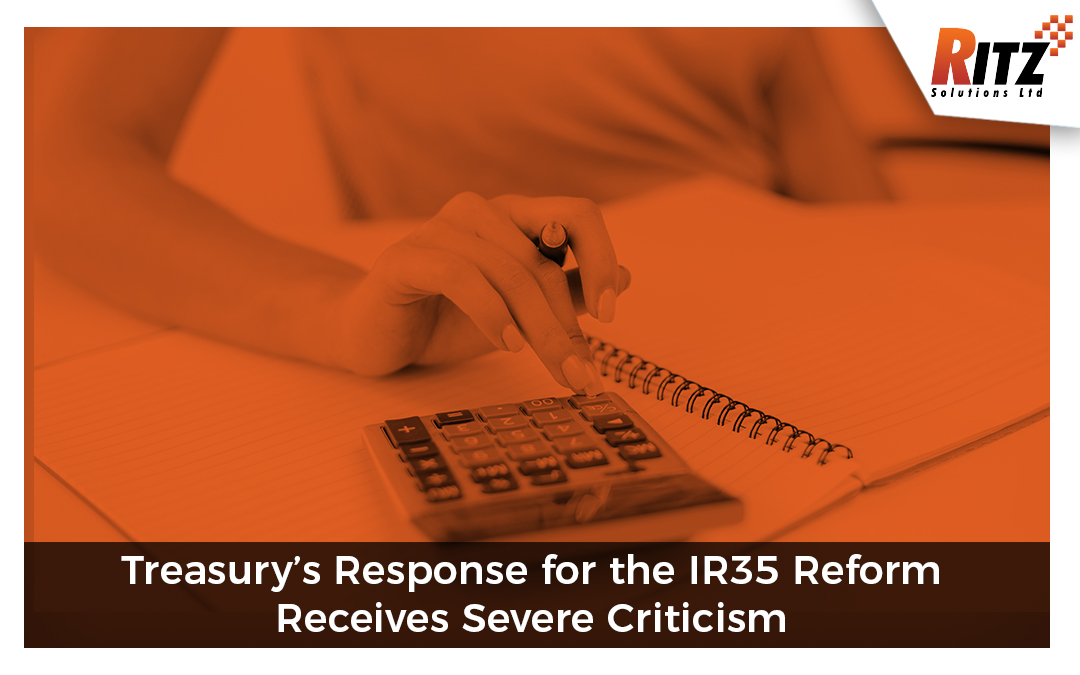 Recently, criticism was levelled against the government for repeating the same “old stuff” in its response to a local contracting agency. The firm had petitioned for stopping the IR35 reform in the private sector – a demand that is increasingly gaining popularity in the contracting circles.

According to the tax specialist, Kate Cottrell, the manner in which the HM Treasury constructed the response sounded “like a stuck record.”

Nigel Scragg, who initiated the petition, was equally dissatisfied and called the reply of the government as “usual stock response”. He stated:

“[Worse still it was] provided a day before the new PM and chancellor took over. A very sneaky way of closing down [the] argument”.

The appointment of Boris Johnson and Sajid Javid has increased optimism in the contractor industry. This is because Mr. Johnson has committed reviewing another contractor-centric rule. On the other hand, Mr. Javid has been an opponent of the IR35 and went on to even refer to it as “silly.”

However, Ms. Cottrell believes is cautious of harbouring any hopes. She explained that “[Mr Johnson] seems to be promising to spend such a lot of money everywhere that they will have to implement the off-payroll rules in the private sector to cover it all — and again, it will be irrespective of any feedback on the draft legislation.”

Most of the critical feedback was directed to the Off-Payroll Working in the private sector that targeted CEST (Check Employment Status for Tax). The criticisms increased when the government replied to the respondents.

Crispin Blunt MP – who had major doubts over the working of the CEST – inquired the Treasury on how it was tested precisely. Jesse Norman, the Treasury Managed explained that every element from the CEST was tested carefully and comprehensively.

Norman claims that external experts – lawyers, IT, and tax professionals – and officials collaborated for formulating rules and regulations that are used by this tool. These participants were unanimous regarding the primary points of law and relevant factors. They performed tests for these rules to make sure that it generated accurate answers. A live review followed soon to analyze settled cases.

The government clarified to Mr. Scragg that the rules are only applicable to those people who use their companies to work as employees. This means that it does not affect the self-employed.