What Contractors and Employment Agencies Should Know about GAAR 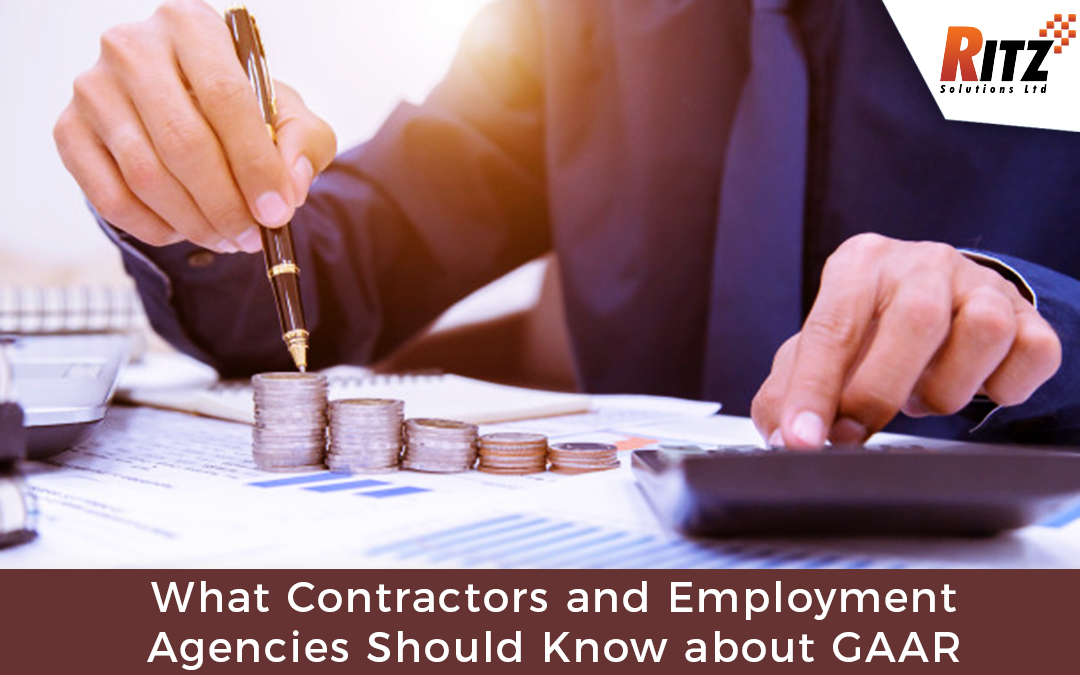 The General Anti-Abuse Rule (GAAR) was enacted in July 2013 to address taxation arrangements that took advantage of loopholes in the tax law. The rulings are of importance to self-employed workers and entities that take part in shady employment schemes to avoid taxation.

The GAAR Advisory Panel oversees the application of the anti-abusive law. This panel determines whether the arrangements are abusive in any way. In case they are found to be abusive, HMRC may issue an accelerated payment notice (APN) and impose a penalty on the guilty party.

Schemes that Violate the GAAR Law

A number of cases are there in which HM Revenue and Customs (HMRC) have accused workers and companies of disguising taxable income through schemes such as the employer-financed retirement benefit scheme (EFRBS).

A simple example can help understand the schemes that are considered illegal as per GAAR and could result in a penalty.

The intention in cases such as that mentioned above is clearly to avoid taxes by taking advantage of loopholes in the taxation laws. The scheme is created to disguise the net income of the contractor. Once it comes under the radar of HMRC, the GAAR advisory panel will provide a ruling against the contractor and may even impose a hefty penalty.

The aim of GAAR is to make it difficult for workers to take advantage of gaps in the taxation system. Contractors and employment agencies are required to fully understand the implications of
the law. They need to avoid a narrow interpretation of tax rules and understand the legal status of all employment arrangements.

Most tax avoidance schemes may seem to be working during the initial stages allowing the workers to save a lot in taxes.

However, such shady schemes are sure to backfire, resulting in grave financial difficulties for all the involved parties. That’s why it’s essential to get help from a professional independent advisory body such as Qdos Contractor to know about the tax implications of any scheme. Taking this precautionary measure to ensure conformity with GAAR rules can help avoid financial and legal problems later on.